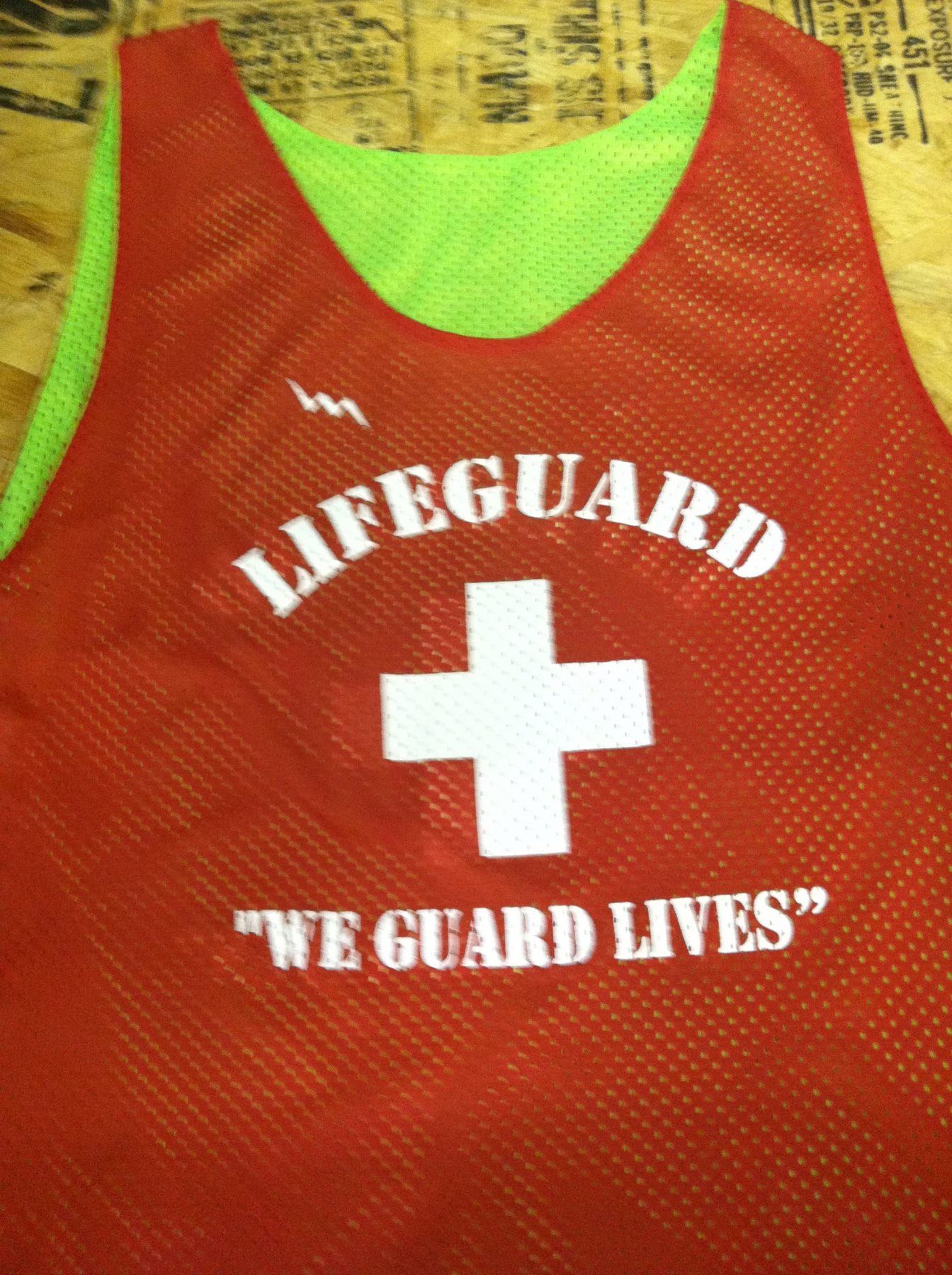 Create your own team wrestling shorts from Lightning Wear. END_OF_DOCUMENT_TOKEN_TO_BE_REPLACED 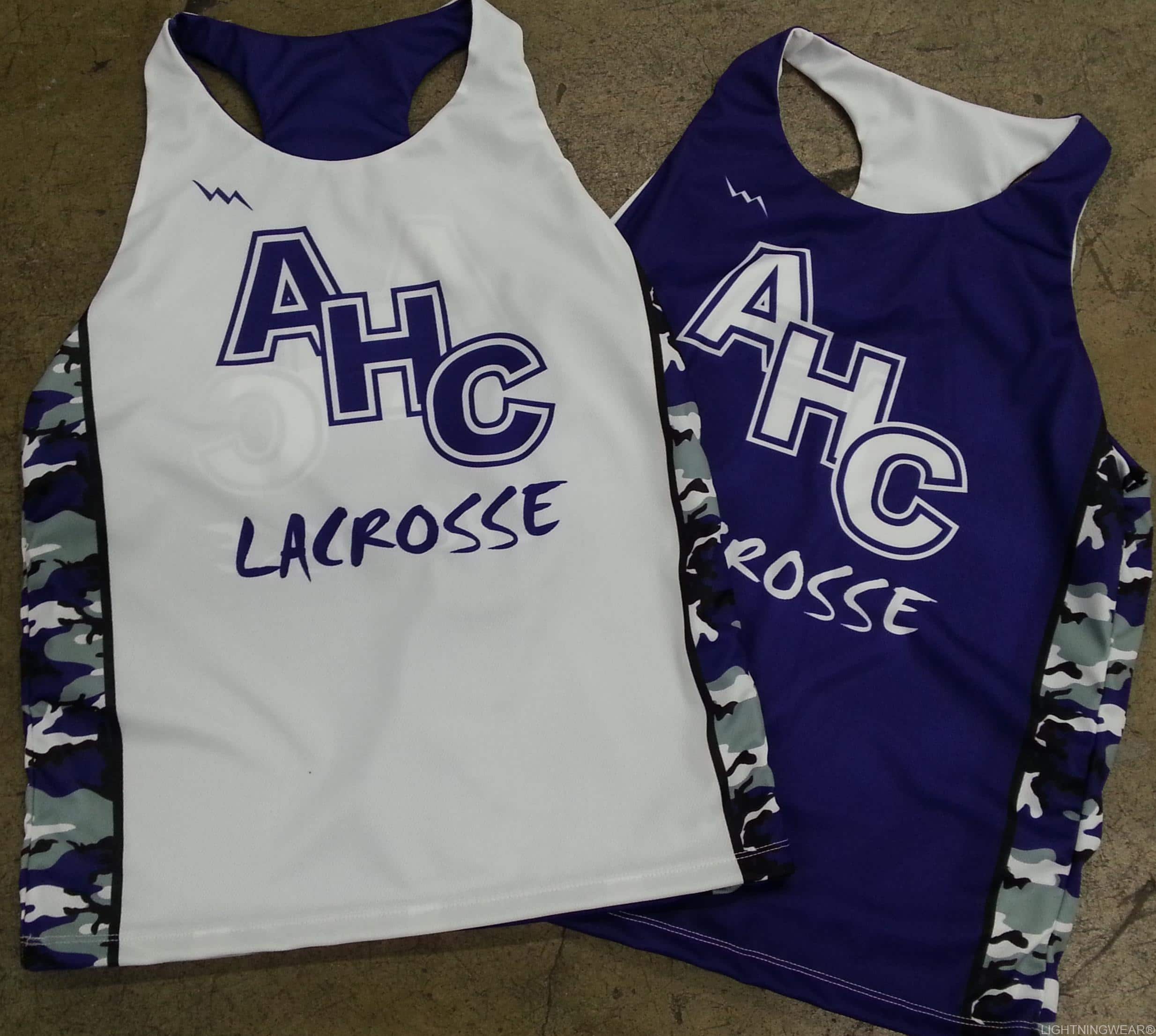 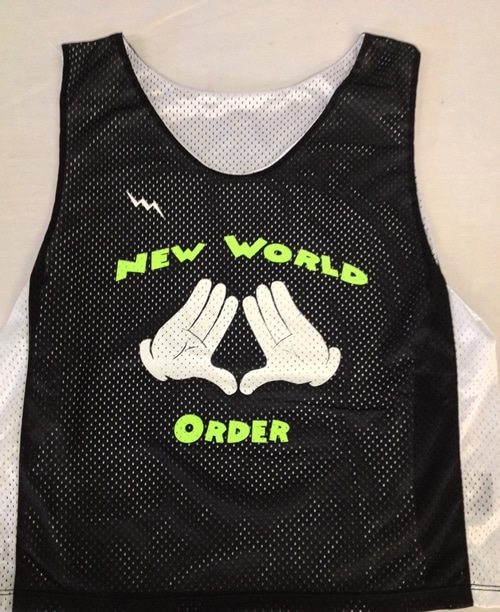 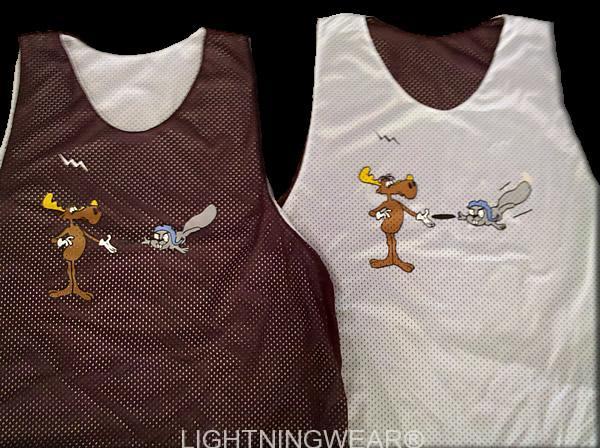 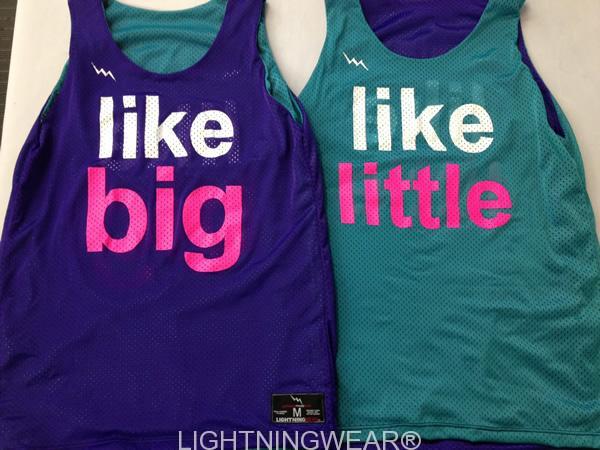 dwalsh2020-07-02T06:32:34+00:00
ComLax.com Powerball Tournament: Lightning Wear Wins Danielle Bernstein - 7/22/2012 ILWomen.com Text SizeEmail The ComLax.com Powerball Lacrosse Tournament playoffs kicked off Sunday morning. Teams slowly rolled in for the 9:30 a.m. game, slightly spent from the night's festivities. We (Lightning Wear) took on ReLax in the first semifinal, winning 16-5 and Cap City took care of S.I.N.S. 15-1 in the second semifinal to set up a rematch of the first game of the tournament, which we had to forfeit because we didn't have enough players. In the third place game, ReLax beat S.I.N.S 13-5. Overall, it was a great tournament. I think everyone had a good time, got their fill of lacrosse for a weekend and I'm confident it's going to keep growing and that more women's teams will play next year. So if you're reading, save the date: July 12-14. Atlantic City. Be here! Ok, onto some notes from the championship. First of all, I've never won a championship in anything, so I am pretty pumped about it! It was great to get out and play with a team of really good players and play some lax. Our team included Tee Ladouceur, who was an All-American at Syracuse and one of our best players on the weekend. She really came through toward the end of our game against Cap City in the championship, scoring the game winner. To be fair, she was awesome throughout the tournament! So was Mary Heneberry, who's also an ILWomen.com contributor and played at Loyola. I was most impressed with the damage she did on the ride. Definitely got some balls back for us that we wouldn't have had otherwise. On the defensive end, Loyola alums Kellye Gallagher and Ana Heneberry, Penn State's Kelsey Hughes and IL's own Danica MacMullan (who's a BU alum), were all fantastic. Everyone played really well, actually and made contributions all over the field. Our game against Cap City in the championship turned out to be a great game! We went back and forth and it seemed that no team ever led by more than two goals. Cap City took a 10-8 lead on us late in the game, but we were able to win some key draw controls â€” shout out to Elizabeth Weber for reeling in some of those â€” and score some quick goals at the end to take a lead and finish with the inaugural Powerball championship. Now, onto some photos from the weekend
By dwalshLacrosse0 Comments
Read more... 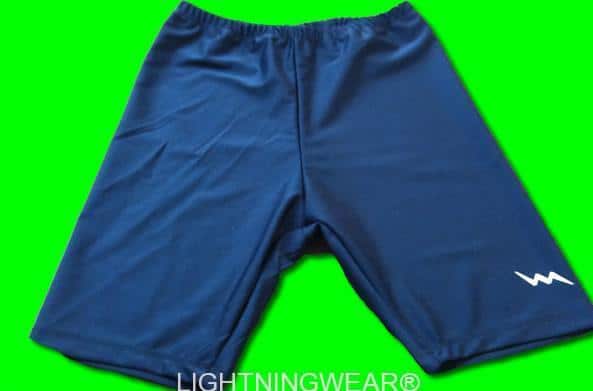 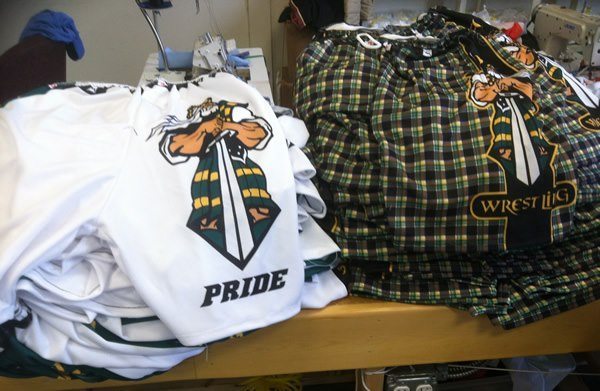